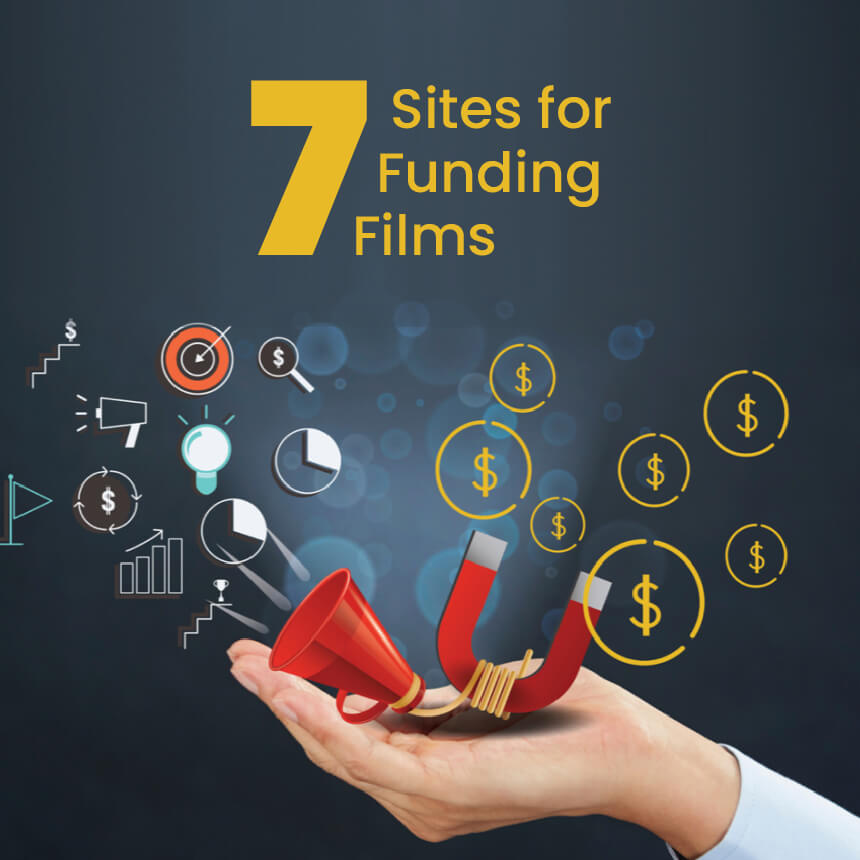 Crowdfunding is changing how people fundraise for and invest in projects in several industries. We’re seeing many more niche crowdfunding sites that are excellent at focusing on particular sectors as crowdsourcing’s popularity grows. Athletes use crowdfunding to raise funds for training and competition. Musicians raise funds so they can record new music or go on tour.

Given this development, it is not surprising that the film business is discovering crowdfunding as a new source of finance. Similar to soliciting capital for businesses, few films are profitable, but those that manage to become box office successes pay off their financiers and producers handsomely.

Crowdfunding for a Film

Many people are turning to funding sources outside the traditional nowadays regarding financing a film project. Modern filmmakers also discover that many established funding and distribution methods are outdated or outside most people’s current situations.

It has undoubtedly become difficult for modern-day filmmakers to get money using traditional forms of funding. That is why they are looking into modern communication technology to do so. The filmmakers’ idea of crowdfunding their films was enabled by the dawn of the internet and especially by the burgeoning social media movement. It will not be untrue to say that the crowdfunding that we know today on the internet was started because of crowdfunding for films.

Indiegogo is an international crowdfunding website and one of the earliest sites to offer to crowdfund. Many artists use this site to raise money for their projects. The film category of this site lists the top crowdfunded films to date. Indiegogo charges a 5% fee other than a transaction fee that differs based on location and currency. You can keep all the money you raise through the crowdfunding site once you pay its expenses.

This is film-based crowdfunding and VOD platform. This platform takes a 5% fee from successfully funded projects and allows campaign supporters to cover the fees of the filmmakers. This platform provides filmmakers with opportunities to raise money for their projects and is a place for film lovers interested in discovering new independent films, web series, and film festivals.

Slated is an online film financing and dealmaking marketplace focusing primarily on accredited investors. Investors, authors, performers, producers, and distributors are gathered on this website. Slated provides tools like Financial Analysis and Script Analysis, so your profile displays a reliable indicator of the potential commercial success of your tale. The fees charged by Slated range from 1% to 5% of your film’s net income, plus the cost of production. The company requires your use of the “In Association With Slated” firm and logo.

If you’re starting your first crowdfunding campaign, this is an excellent place to begin because it’s user-friendly and reliable, and everyone is familiar with it. This system originates in the subscription style of art patronage, in which artists directly solicited financial support from their audiences. The company’s declared goal is to support the realization of creative ideas. In exchange for their pledges, backers of Kickstarter projects are given access to physical goods and unique experiences.

This is a website for crowdfunding that primarily focuses on YouTube video creators. Tubestart provides a platform for the creators to raise funds for producing their videos. Users can host monthly or recurring investment campaigns through this platform to fund their projects continuously, unlike the other crowdfunding platforms where one-time campaigns are offered.

Patreon is another crowdfunding platform popular with YouTube content creators, musicians, and webcomic artists. This platform helps artists to get funds from their fans or patrons regularly. They can also get the funds as per the artwork from their followers. This means the patrons can donate a set amount of money every time an artist creates a work.

This is another good platform considered one of America’s largest crowdfunding platforms. It is being trusted by many artists, including filmmakers, theatre producers/directors, writers, musicians, entrepreneurs, scientists, philanthropists, game developers, photographers, fashion designers, and many more.

Crowdfunding is an excellent way to determine how to get funding for your independent film. Through crowdfunding, you can quickly raise awareness for your project while securing the necessary money to bring it to life. If you get adequate exposure through social media and other platforms, you can quickly amass what you need if everyone pitches in a little bit.

Several crowdfunding platforms are suitable for funding films, some of which are discussed here. Please choose the best platform as per your requirements, prepare a nuanced strategy that is effective for your fundraising, and maximize the chances of making it a success.