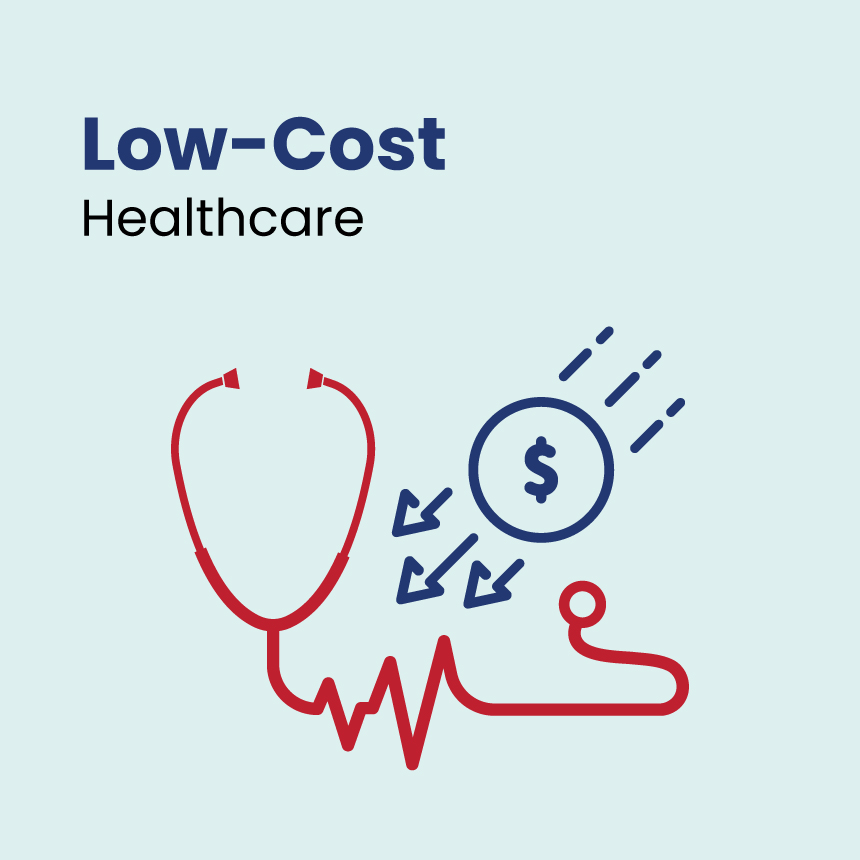 Crowdfunding can be a huge relief to patients who do not have healthcare insurance because it helps them raise funds online without the pressure of paying back the amount. It is entirely satisfactory for their families and those already having a rough patch because of all the medical expenses. Countless innocent lives could otherwise be lost as people cannot afford their treatments. Thankfully, medical crowdfunding is an alternative method of financing healthcare.

Medical crowdfunding is a way to raise funds online for patients to cover their medical expenses, including treatments, medical tests, medicines, and other miscellaneous costs. This method primarily relies on social media networks to mobilize people to finance the relevant medical bills to help patients and their families. Even if the donation is small, if a large number of people will donate, it may help raise a much more considerable goal.

Crowdfunding is proving to be a low-cost healthcare by getting help for those who need immediate support. It is not because of the large amount of financial aid but because of the long waiting periods at public hospitals. The urgency of treatments leads people to opt for medical crowdfunding, as waiting can be fatal to patients. Many countries with free healthcare, like Canada, are also using crowdfunding.

Healthcare insurance is a concept that is still foreign to many people in developing countries, including India. People spend 75% of healthcare expenses from their pockets, which can sometimes be crucial if the treatment is lengthened. 30% of the Indian population was without health insurance even before the pandemic struck. Crowdfunding platforms helped charitable organizations to raise funds for medical help during the pandemic.

In many areas around the globe, people struggle to get medical care and the proper equipment to curb diseases. There were several developing countries where medical facilities were already inaccessible. Such places witnessed poor healthcare facilities. Medical crowdfunding played a significant role in becoming a low-cost healthcare system for these countries.

Charitable organizations helped the people from those areas and ran campaigns to get aid for those who could not afford the expenses of their treatments. People got to know more about the concept of crowdfunding and started making good use of the platform afterward.

Crowdfunding is booming and will soon become a trillion-dollar market. Researchers have predicted that crowdfunding will be driven by artificial intelligence (AI) and blockchain technology, along with improved internet access and the expansion of social media platforms in the future. The crowdfunding platforms will benefit hugely from the enhanced number of campaigns and contributions.